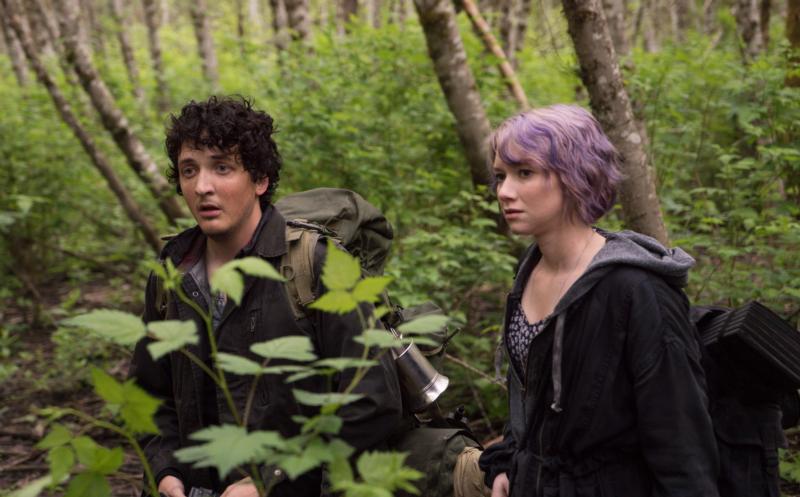 Wes Robinson and Valorie Curry star in a scene from the movie "Blair Witch." The Catholic News Service classification is A-III -- adults. (CNS/Lionsgate)

The brother of the girl who disappeared in 1999’s “The Blair Witch Project” leads an expedition into the woods around Burkittsville, Maryland, seeking an ancient witch who predictably outsmarts this group of young campers.

Director Adam Wingard and screenwriter Simon Barrett don’t try to do much with the “found footage” conceit of the original, which added considerably to the claustrophobic terror of a single girl armed with only her video camera.