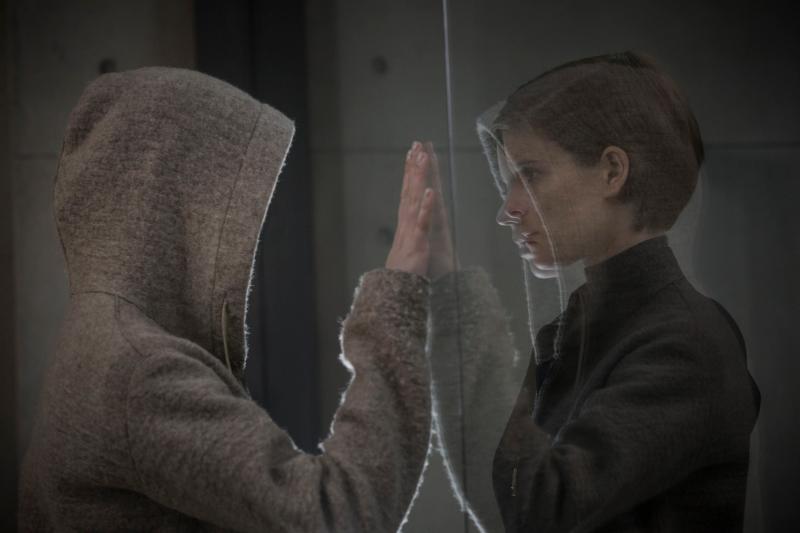 Unoriginal sci-fi thriller omits even an occasional reflection on what it means to have a human moral sense. Instead, director Luke Scott and screenwriter Seth Owen put Morgan (Anya Taylor-Joy), a creature made of synthetic DNA, through the paces of shlock 1980s horror as she wreaks murderous havoc on her creators.