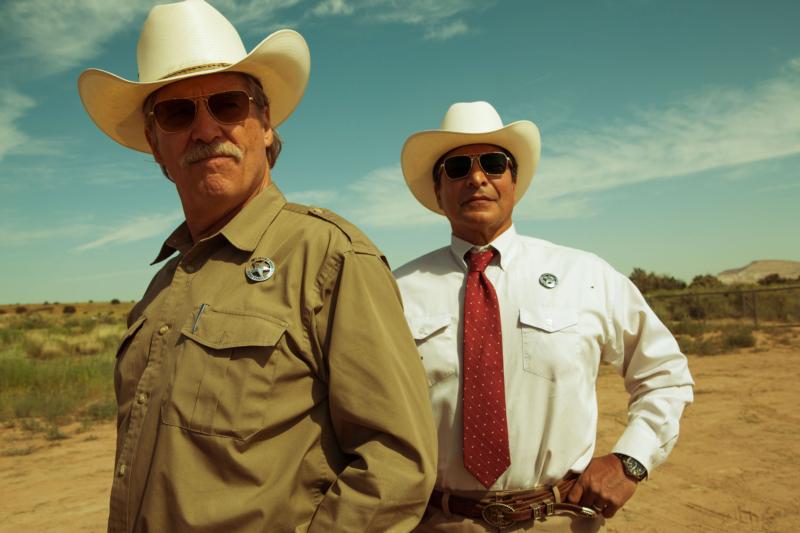 Morally intricate tale of two brothers, one (Ben Foster) a cynical ex-con, the other (Chris Pine) a divorced dad with no criminal past, who go on a bank-robbing spree to save their family farm. When a duo of Texas Rangers (Jeff Bridges and Gil Birmingham) takes up the investigation, the cat-and-mouse game that results has unexpected — and tragic — consequences.

Working from a screenplay by Taylor Sheridan, director David Mackenzie gravely unfolds a hardscrabble story of exploitation and desperation. But, along with a gritty atmosphere and dialogue to match, the issues he weighs call for careful analysis on the part of mature viewers.