The Legend of Tarzan (Warner Bros.) 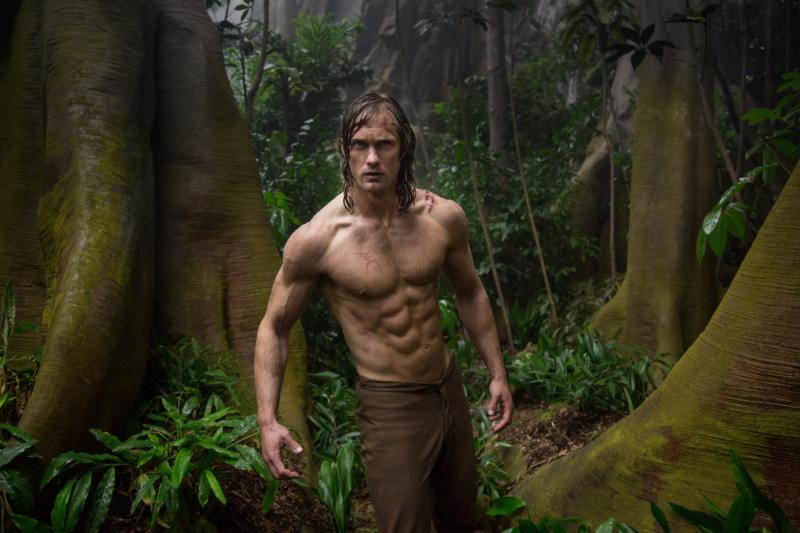 Alexander Skarsgard stars in a scene from the movie "The Legend of Tarzan." The Catholic News Service classification is A-III -- adults.(CNS/Warner Bros.)

The latest big-screen take on Edgar Rice Burroughs’ “Lord of the Jungle” creation is a wee bit silly and unspools just a few Victorian gentleman’s whiskers shy of an overblown parody. A loud summertime diversion, it follows Lord Greystoke aka Tarzan (Alexander Skarsgaard) and his wife Jane (Margot Robbie) from England to the African Congo where they both were raised and where the wicked emissary (Christophe Waltz) of Belgium’s King Leopold plots to enslave the people and extract all the natural resources.

Straining to be relevant, director David Yates handles the material in such a clumsily overt manner that both the seriousness and the fun are drained out of the experience. An eagerness to please prevents a consistently entertaining yarn from being spun.

Visually, the film alternates between a stiff cartoon and a perfume commercial, although the animal sequences are comparatively realistic. Catholic viewers will be dismayed by the startlingly inappropriate use of a rosary.