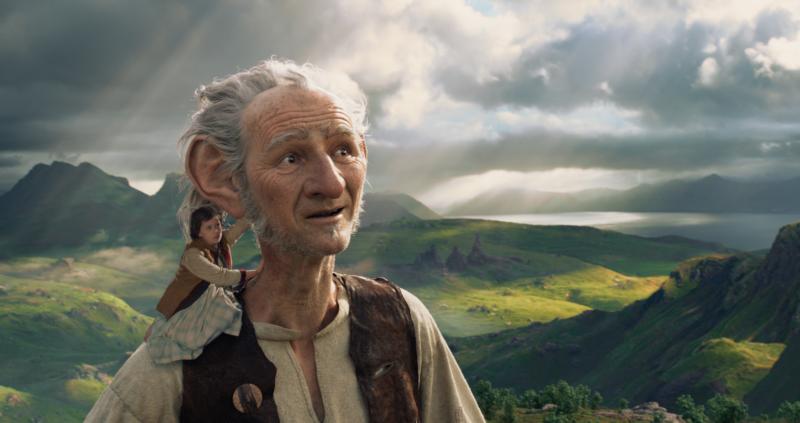 Lovingly directed by Steven Spielberg, this adaptation of Roald Dahl’s eponymous1982 children’s book combines live actors with motion-capture animation to create superior entertainment for the discerning child who reads — and who enjoys fairy tales with a slightly skewed perspective.

The plot centers on the relationship between a 10-year-old London orphan (Ruby Barnhill) and the Big Friendly Giant (Mark Rylance) who’s responsible for magically collecting, then distributing dreams to sleeping kids. Admittedly, the film lacks some of the interactive whimsy and silliness of the long-running children’s theater versions. But Spielberg is unmatched in his ability to visualize those colorful fancies the behemoth doles out.

Since genuinely objectionable material is entirely absent, parents’ only task will be to assess whether the peril in which the spunky waif finds herself, together with the delight the movie takes in the occasional gaseous gag, makes this unsuitable for the smallest viewers. Potentially frightening situations and some mild bathroom humor.