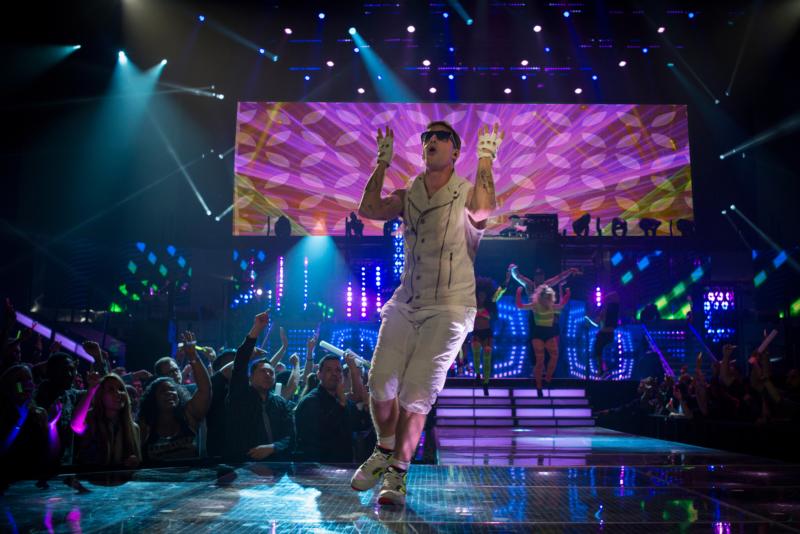 Andy Samberg headlines a mock documentary about inept rap musician Conner4Real, who starts out as one-third of a hip-hop boy band and after launching a solo career finds he’s not equipped to handle success, or failure, on his own.

Dotted with cameos by a host of musicians, this banal spoof is vulgar in the extreme and undercuts itself by making the vanity of music superstars seem too absurd to bother parodying. Directors Akiva Schaffer and Jorma Taccone — who wrote the screenplay with Samberg and also co-star as Conner4Real’s childhood pals and bandmates — have pieced together a sophomoric loop of comedic cannibalism that is virtually indistinguishable from its targets.