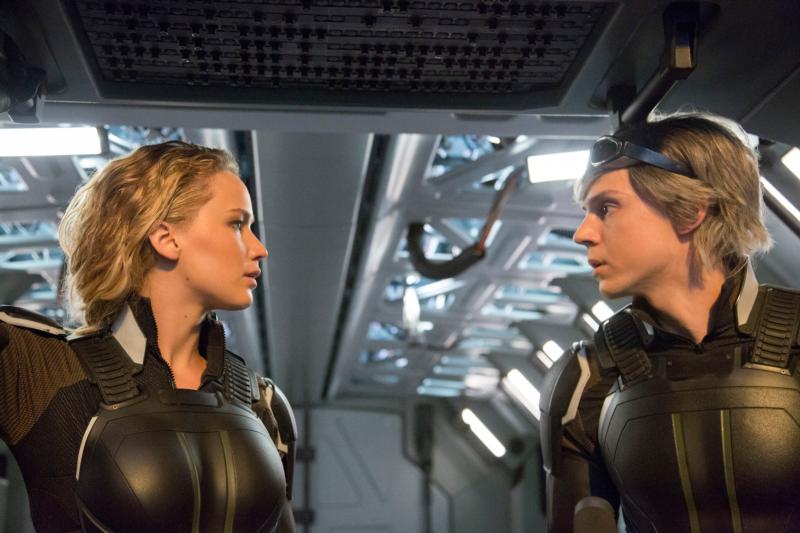 Directed by Bryan Singer from a script by Simon Kinberg, this ninth film in the Marvel Comics series raises the bar on mindless mayhem. It lays waste famous landmarks in eye-popping 3-D to the backing of a soundtrack that will have viewers longing for some aspirin.

Unearthed by overzealous archeologists, history’s first mutant (Oscar Isaac) awakens in Egypt from a five-thousand year slumber with a serious god complex and the goal of using his superpowers to destroy the Earth. He harnesses four equally superhuman “horsemen” (Michael Fassbender, Olivia Munn, Ben Hardy and Alexandra Shipp) to do his wicked bidding.

Allied against the forces of evil are a headmaster (James McAvoy) and his good-mutant students (Jennifer Lawrence, Sophie Turner, Tye Sheridan and Nicholas Hoult). The stage is set for an epic battle that will confirm weary moviegoers in the belief that war is hell.