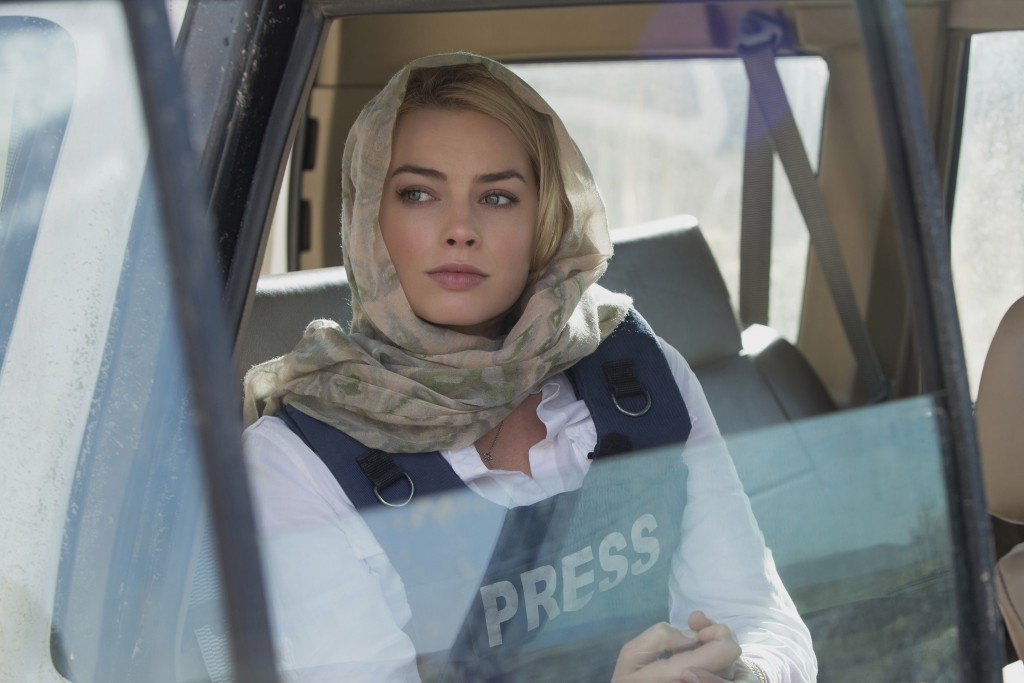 A low moral tone pervades this fact-based blend of comedy and drama, set in the early 2000s, about a deskbound reporter (Tina Fey) who impulsively transforms her life by becoming a war correspondent in Afghanistan. As she befriends her guide and translator (Christopher Abbott) as well as one of her few female peers (Margot Robbie), she also falls into a largely commitment-free romance with a dashing photojournalist (Martin Freeman) notorious for his womanizing.

In adapting Kim Barker’s 2011 memoir “The Taliban Shuffle,” co-directors Glenn Ficarra and John Requa showcase the oppressive restrictions placed on women in some Muslim cultures, along with the hypocrisy of some public officials (personified here by Alfred Molina) charged with enforcing such mores. But their film takes for granted the off-kilter ethics that currently prevail in the West, exaggerated here by the decadence-breeding perils of a combat zone. Thus Robert Carlock’s screenplay gives an amused pass to cocaine-sniffing, drunkenness, alcohol-fueled promiscuity and even sex with animals.