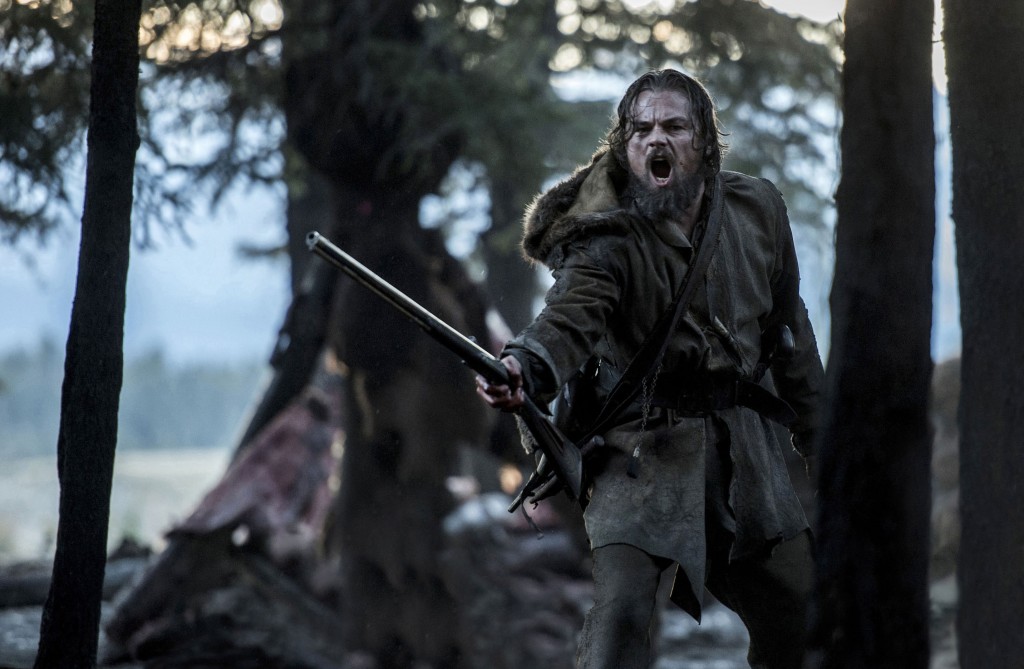 Leonardo DiCaprio stars in a scene from the movie "The Revenant." The Catholic News Service classification is L -- limited adult audience, films whose problematic content many adults would find troubling. (CNS/Fox)

A wilderness survival drama, directed and co-written by Alejandro Inarritu, based on the life of Hugh Glass (Leonardo DiCaprio), an explorer and fur trader in the American West of the 1820s. On an expedition up the Missouri River led by a military captain (Domhnall Gleeson), Glass is attacked by a grizzly bear. Lying near death, Glass is powerless to prevent the murder of his son by a fellow hunter (Tom Hardy), who abandons him in the wilderness.

Glass refuses to succumb, crawls out of the grave, and embarks on a 200-mile odyssey through vast uncharted lands to avenge his son’s murder and bring the killer to justice. As such, he becomes a “revenant,” or one returned from the dead. For adults with stomachs strong enough to endure many squeamish moments, rewards await: a powerful film with first-rate performances, stunning cinematography, and timely messages about good versus evil, and of redemption versus revenge.