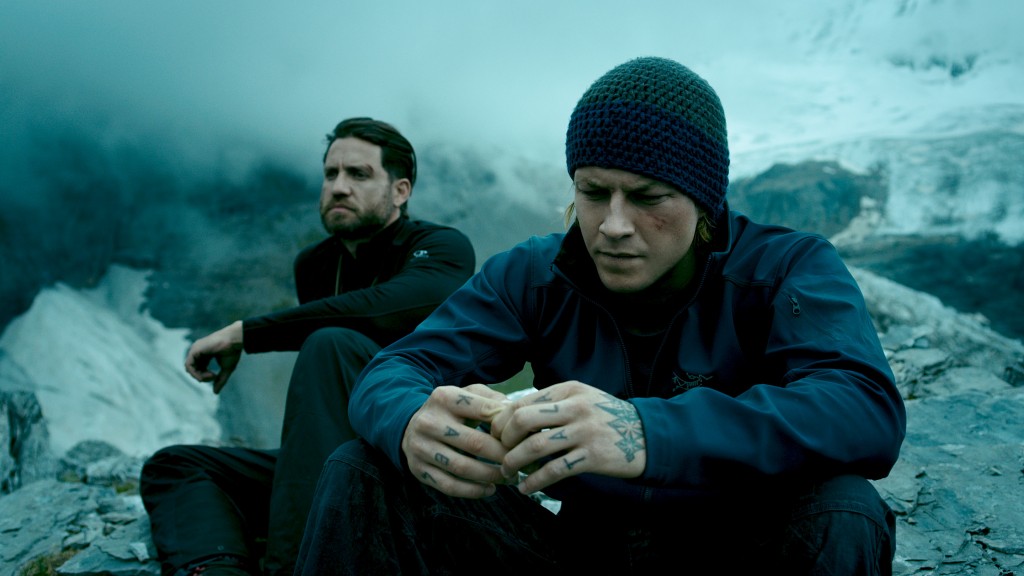 Director Ericson Core’s remake of the 1991 crime adventure, which has bank-robbing extreme athletes in place of the original’s thieving surfers, comes to 3-D life whenever someone in the cast is skydiving, riding massive waves, zooming through the Alps in a wingsuit or clinging to the sheer face of a Venezuelan mountain.

But that’s all there is. Anytime a character pauses to announce, or merely grunt, one of the pearls of eco-warrior wisdom with which screenwriter Kurt Wimmer’s dialogue is decked out, the story — which features Luke Bracey as a rookie FBI agent and Edgar Ramirez as the leader of the gang he’s been assigned to infiltrate — stalls, crashes and burns.

The rampant mayhem of the first version has been curbed, and the visual thrills to be derived from this iteration are obvious. But viewers will search in vain for any consistent morality below the slick surface — or for much that lingers in the memory.