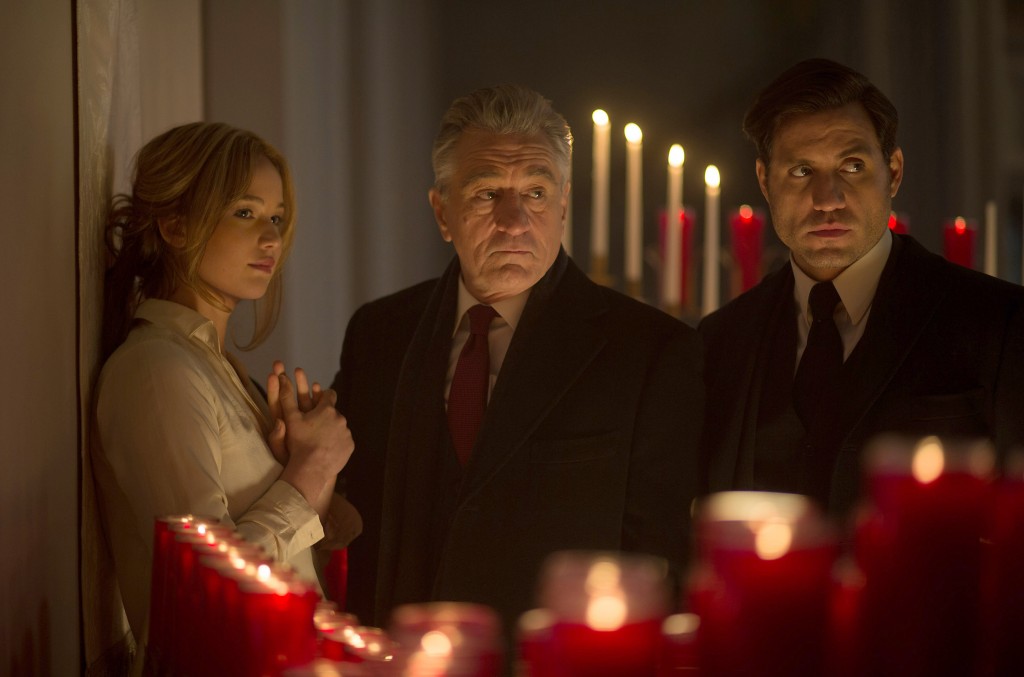 Loosely based on the life of Joy Mangano, inventor of the self-wringing “Miracle Mop” and a cable television sensation, this madcap tale about a dysfunctional family hoping to hit the big time is written and directed by David O. Russell.

Jennifer Lawrence plays the divorced mother of two who struggles mightily to keep a roof over the heads of four generations of her extended clan. Her father (Robert De Niro), a mechanic and tinkerer, has always encouraged her creative streak, even after splitting from her agoraphobic mother (Virginia Madsen).

With the backing of Dad’s latest girlfriend (Isabella Rossellini), a wealthy widow and shrewd businesswoman, Joy lands a segment on QVC, the fledgling shopping channel run by a visionary executive (Bradley Cooper).Thousands of mops are sold and a star is born, but success proves bittersweet. Unfortunately, the heroine’s gadget turns out to be far more interesting than the gaggle of human characters surrounding it. They’re too self-absorbed for their own good — or the audience’s.