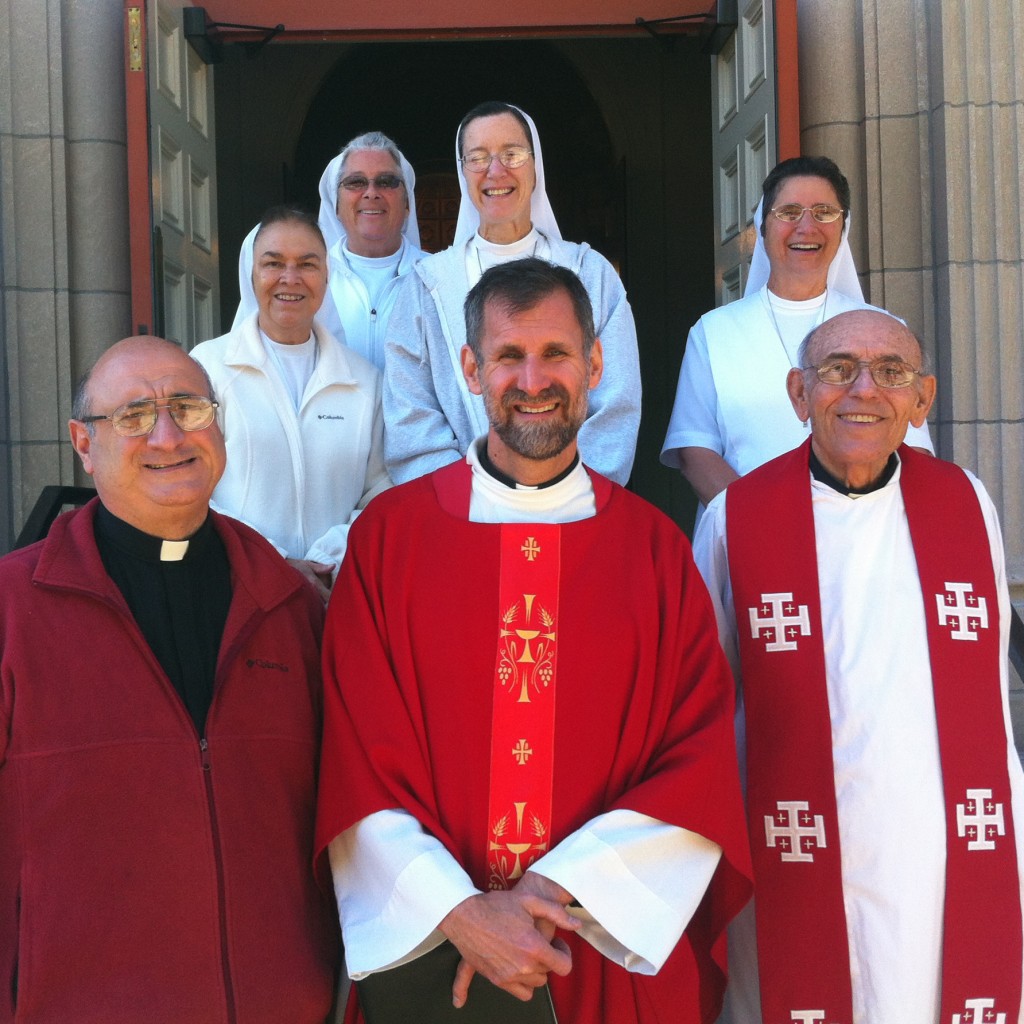 As Salesians we commit ourselves to the new evangelization of youth.

Impelled by our charism, we evangelize by educating. We open up new ways for the education of the young, deepening within them an attitude of respect for the dignity of the human person and an openness to life in all its forms.

We also commit ourselves to a community lifestyle which is poor, simple, welcoming, and able to create a new educative presence among poor youth.

St. John Bosco chose “Salesian” as the title of the “family” he established because he desired that his priests, Brothers, and Sisters would imitate the kind and gentle ways of St. Francis de Sales.

There are four main parts to our Salesian family: 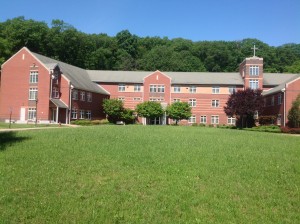 The provincial house for the Eastern Province of the Salesian Sisters is located in Haledon, New Jersey. Provided photo)

— Salesian Society of Priests and Brothers: Founded by St. John Bosco 1859, there are now 15,560 members working in 131 countries around the world.

— Salesian Sisters, also known as the Daughters of Mary Help of Christians: Founded by St. Mary Mazzarello and St. John Bosco in 1872, the congregation now numbers more than 13,000 Sisters in 94 countries.

— Association of Devotees of Mary Help of Christians: This lay association was founded in 1890.

Overseeing the Salesian Society of Priests and Brothers and the entire Salesian family is Father Ángel Fernández Artime, the rector major. Mother Yvonne Reungoat is mother general of the Daughters of Mary, Help of Christians. 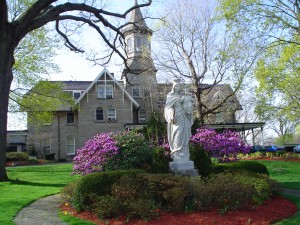 The provincial house for the Salesian Priests and Brothers is in New Rochelle, New York. (Provided photo)

— We believe that God loves the young.

— We believe that Jesus wants to share His life with young people.

— We believe that God’s Spirit is present in the young and that through them He wants to build a more authentic and human Christian community.

— We believe that God is awaiting us in the young to offer us the grace of meeting with Him.

— We believe that no young person can be excluded from our hope and activity.

— We believe that in each young person God has placed the seed of His new life.

In addition to our work with the young, Salesians have a great love of Jesus Christ, especially in the Eucharist, and a great devotion to Mary Help of Christians. Another hallmark of Salesian life is fidelity to the Holy Father in Rome.

The Salesian Society of Priests and Brothers has two provinces comprising the United States and Canada. The three Salesian priests who minister in Champaign are from the Province of St. Philip the Apostle, which is based in New Rochelle, New York.

Father David Sajdak, SDB, is the pastor of Holy Cross Parish in Champaign. Serving with him is Father Joseph Santa Bibiana, SDB. Father Bill Bucciferro, SDB, is a chaplain at St. John’s Catholic Newman Center at the University of Illinois.

They also provide outreach to St. Malachy Parish in Rantoul.

The Sisters at the Newman Center are all involved in campus ministry. We help facilitate retreats for the college students; assist a group called Service and Justice Outreach, which serves the poor and homeless, helps to rebuild lives and structures when disaster hits close to here, and runs a food pantry for University of Illinois and Parkland College students; Hispanic outreach; and spiritual direction. 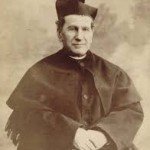 MEMBERS: 15,560 worldwide, with three serving in the Diocese of Peoria 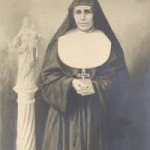 MEMBERS: 13,000 worldwide, with four serving in the Diocese of Peoria

SALESIAN CHARISM: “To be signs and bearers of God’s love for young people.”